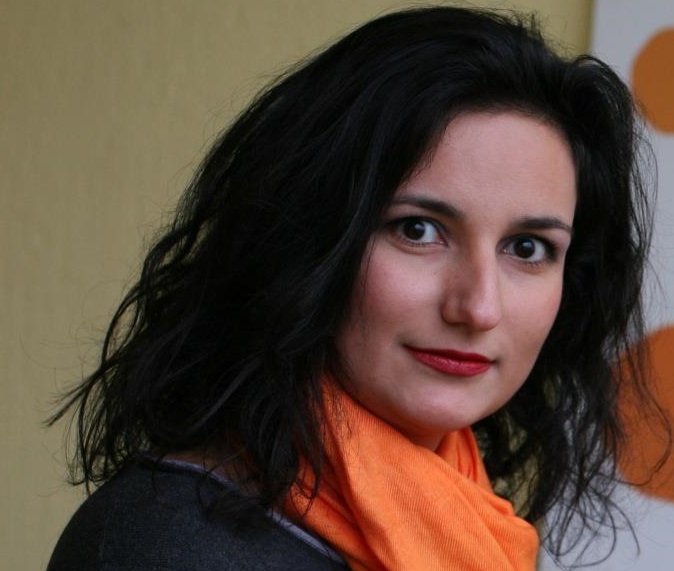 Anamaria Neagu is the editor of the Romanian version of the European Journalism Observatory. She is a Romanian journalist with experience in both print and television. As a special reporter for Gazeta Sporturilor and a live correspondent for Realitatea TV she covered major sport events (including the 2006 FIFA World Cup). Neagu was a news editor and producer for three major Romanian TV stations (Realitatea TV, Prima TV and TVR). Since 2009 she has been teaching at the Faculty of Journalism and Communication Studies, University of Bucharest. In 2012 she published a manual on ”Live reporting” (in Romanian, at Polirom), and in 2014 she contributed with a chapter on women integration in sports media for a book called ”Gender, Mass Media, Representations – Social realities and media representations” (in English, at the University Publishing House). Now she is finishing her PhD thesis on emotions in the media.