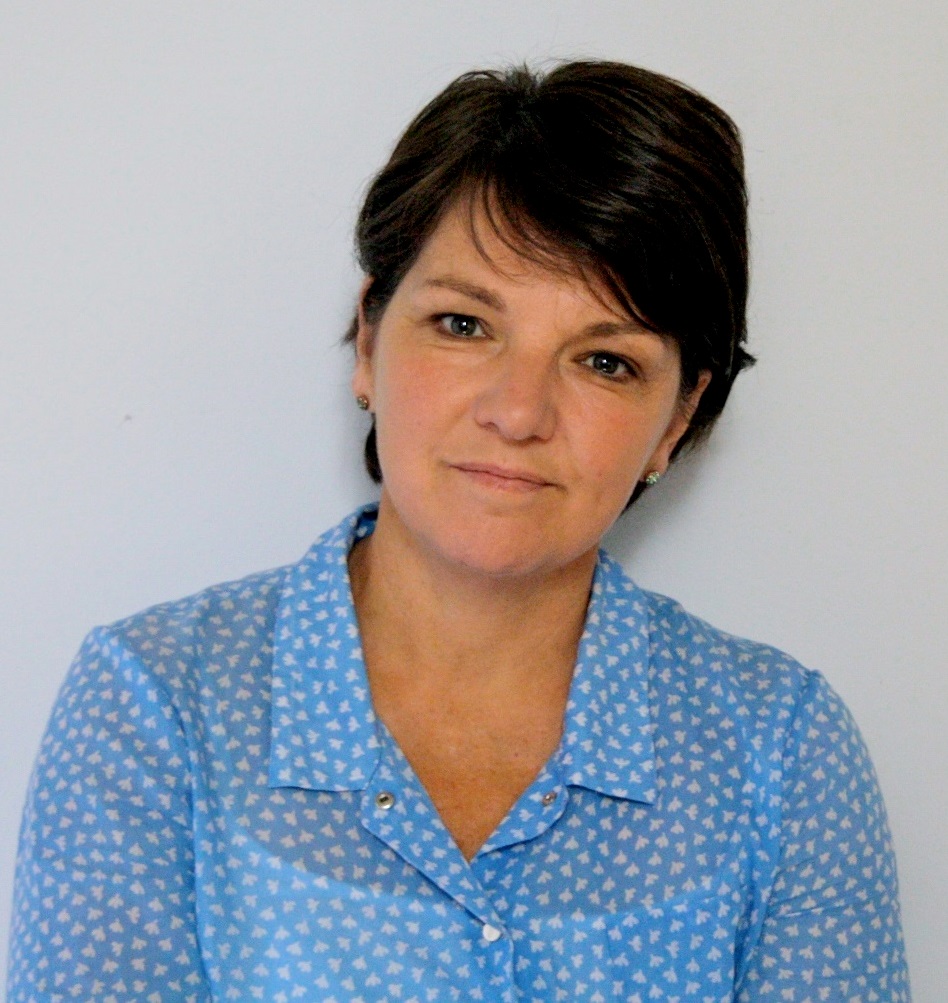 Caroline Lees is the editor of the European Journalism Observatory’s English language site. She is a British journalist and has worked for The Sunday Times, London, for seven years including time spent in Delhi as South Asia Correspondent and as a news reporter and foreign editor.  She has also been Assistant Editor of The Scotsman, Foreign Editor at The Sunday Express, Scotland on Sunday and Sunday Telegraph.  She has written for The Economist, The Spectator, Marie Claire, The Independent and edited academic books. She has a MSc in International Relations from the London School of Economics.