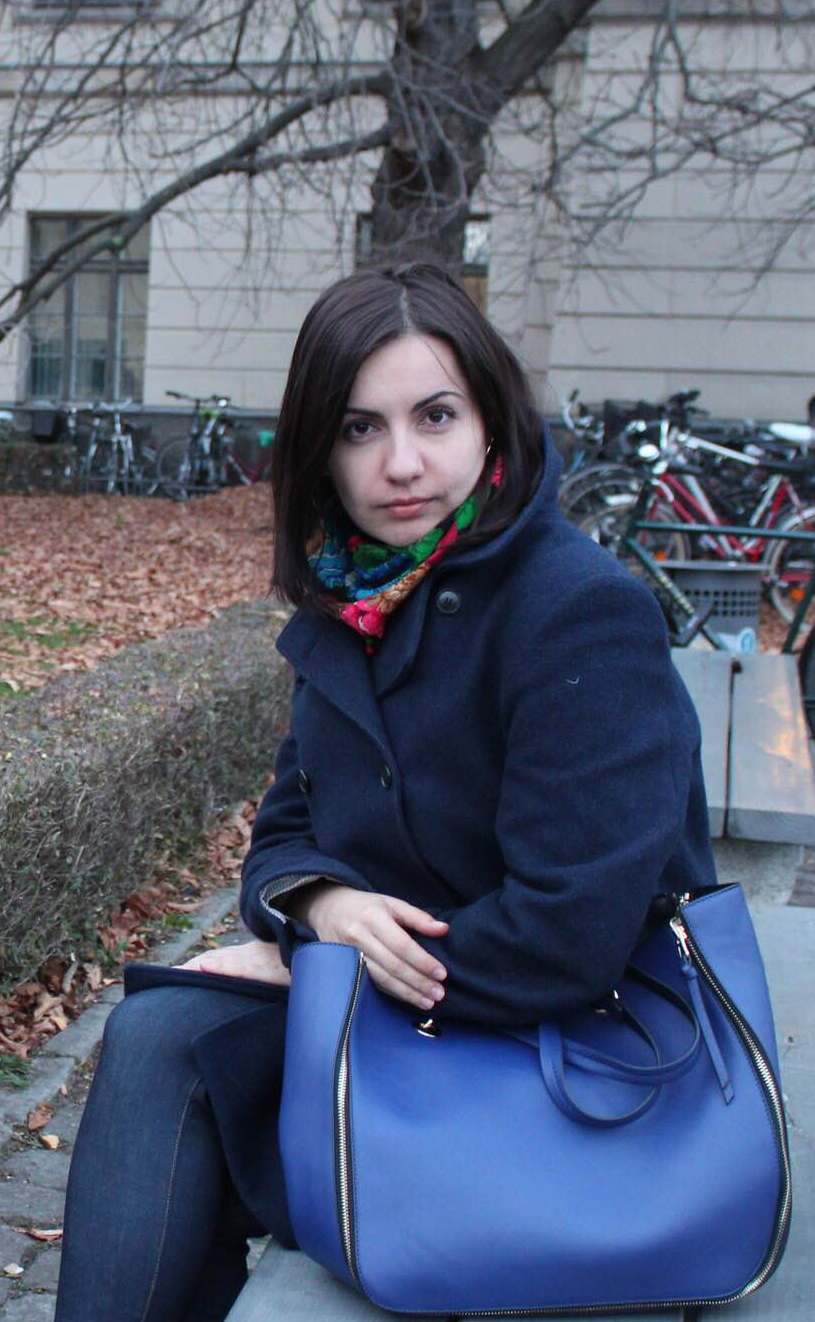 Natalya studied psychology at the Tula State Pedagogical University in Russia. Since 2006 she has worked as a journalist and editor in the culture section of the information agency RIA Novosti. In 2011 she became the head of RIA Novosti’s culture oriented web-project, «Weekend.» In 2013 the project received the Runet award under the Health and Entertainment nomination. In 2014 Natalia headed RIA Novosti’s department of special web projects. Natalya has also worked with various Russian media, including the Russian Reporter magazine.

Since 2015 Natialya has been a European Journalism Fellowship holder and an EJO fellow in Berlin.