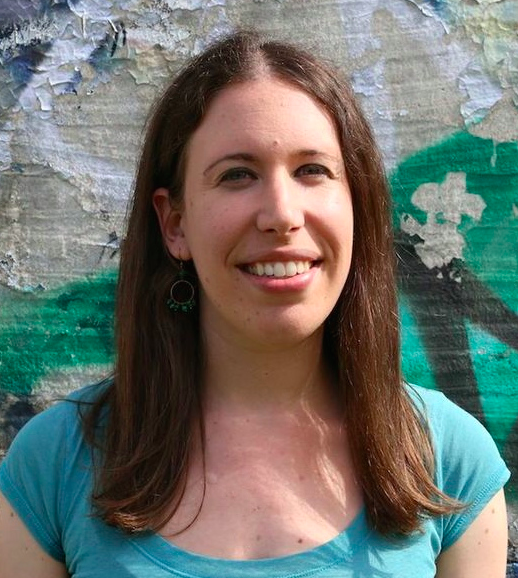 Rachel Stern is a former EJO Fellow at Free University Berlin. She’s been based in Berlin since 2012, first as a Arthur F. Burns Fellow at Spiegel Online and most recently through a Fulbright Scholarship for journalists. Her reporting on German politics, culture, and business has appeared in NPR Berlin, Deutsche, Slate, The Christian Science Monitor, and The Huffington Post, among other publications. Originally from San Francisco, she holds a Master’s Degree from the Columbia University Graduate School of Journalism.