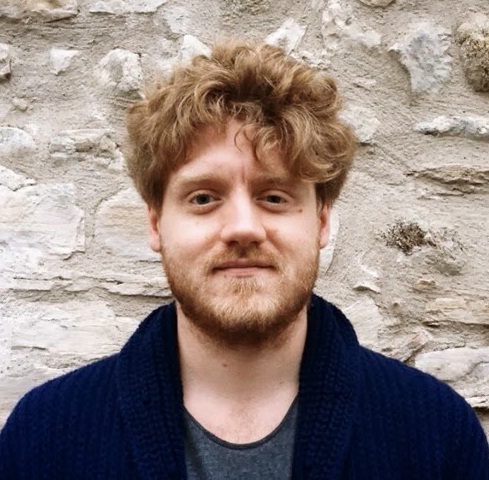 Philip Di Salvo was born in September of 1987. After receiving a Bachelor’s degree in Literature from the University of Milan in 2010, Philip continued his studies at the University of Lugano where he earned a Master’s degree in Communication Sciences in 2012 with a thesis on WikiLeaks. As a freelance journalist, Philip is a contributor to the Italian version of Wired where he writes about media, Internet, technology, and culture. His fields of interests include digital whistleblowing, media censorship, digital journalism, and the impact of new technologies on information. Philip has been a contributor to the EJO since 2011. He is now the EJO’s Italian Web Editor and a PhD candidate at the Università della Svizzera italiana.